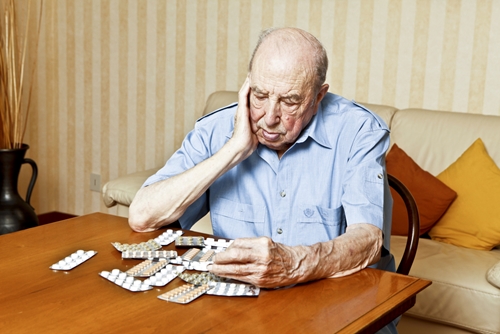 According to the PEW Research Center, there are over 10,000 Americans turning 65 every day. As the Baby Boomer generation enters its retirement years, many are realizing that they are not as secure in their health care coverage as they may have believed.

In past years, many Americans were under the impression that once they turned 65, Medicare would automatically take care of the entirety of their medical treatment costs. Once this turned out to be far from the truth, many believed that simply purchasing supplemental insurance to pay for the 20 percent that most Medicare plans did not cover would suffice. Again, these seniors were disappointed. Prescription drug plans (Part D) become another favorite cost-control option, but costs continued to rise.

According to a recently published study by the Commonwealth Fund, aging Americans are spending an average of $4,000 a year on medical expenses not covered by traditional Medicare. For the many thousands of older Americans living on a fixed income, these costs represent an unmanageable burden.

The Commonwealth Study found that American seniors are paying more than their peers in 10 other developed countries. Faced with an unprecedented demographic shift, the U.S. needs to act quickly to get these costs in control, or care facilities could soon start experiencing health insurance claims management challenges that grow to affect the quality of care provided.

However, this represents an enormous undertaking, and accounts receivable management professionals will need assistance in the mean time to protect their facilities' finances. Accounts receivable outsourcing can help reduce the number of dollars written off to bad debt, as well as provide a more manageable claims load for in-house staff.