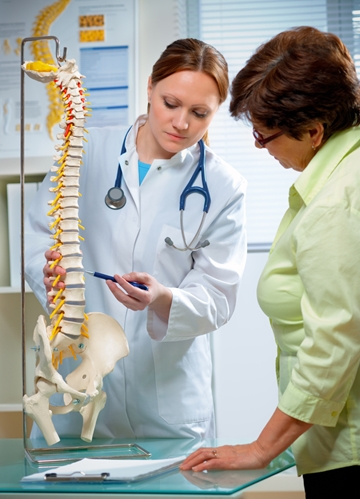 In Long Beach, California, Michael Drobot owned Pacific Hospital, a small practice that was considered one of the "most prolific spine-surgery facility" in California. Over a 16-year period, the Pacific Hospital received $500 million from health care providers, which includes the state's worker's compensation program, the Wall Street Journal reported.

"All of these financial benefits were intended to ensure that Senator Calderon would take legislative positions favorable to defendant and Pacific Hospital, which would allow defendant to continue to commit and expand his health care fraud scheme," the plea agreement reads.

Because Drobot owned his own spinal-implant distributor, he was able to mark up the price of implants to insurance companies after specialists completed surgery at the Pacific Hospital, according to the Associated Press. Physicians who referred patients to do their spinal surgery at Pacific Hospital received anywhere between $10,000 to $15,000 per referred procedure.

"In some cases the patients lived dozens or hundreds of miles from Pacific Hospital, and closer to other qualified medical facilities," the court documents said.

Drobot plead guilty to all counts of the fraudulent activity and agreed to testify against Senator Calderon's participation in the kickback scheme.

Why hospitals should keep accounts receivable in check

This is one of many examples where state and federal law enforcement have cracked down on illegal health care activity. The number of audits continue to grow in the United States, so the pressure to properly process medical claims is more important than ever. Accounts receivable services that are falling behind on their outstanding bills can benefit from Professional Medical Services.