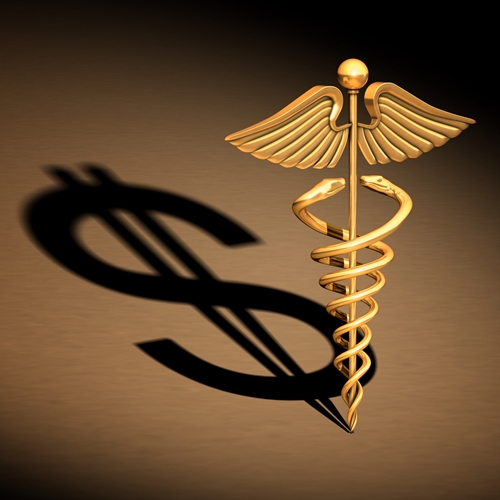 In preparation for the Affordable Care Act, health insurance providers were told to readjust their coverage to meet the ACA's requirements or end the policy. Humana Inc. was among the many organizations that would be affected.

Humana sent out these warning notices in August, but policy holders experienced difficulty canceling their health insurance plan, the Kansas City Business Journal reported. At one point, Jackson County resident Daniel Doyle was paying for two health insurance plans — the Humana policy went up over $166 and continued to withdraw money from his bank account.

"They unilaterally raised premiums but then don't give you an option to cancel your plan if you don't want to go with the unilateral raise of premiums," Doyle's lawyer Eric Dirks told the news source.

In order to simplify the health payor experience, accounts receivable services need to do their part to communicate with these providers. If a certain company continues to show up as a patient's default provider, even after they reported a change, these departments are going to experience a lot of confusion.

Doyle explained that he continued to follow protocol with Humana by faxing a paper cancelation form and calling Humana customer service, but he was still getting charged for the plan, according to Fierce Health Payer. However, once Humana received a lawsuit from Doyle, the organization decided to issue refunds.

Both news sources don't explain how many policy holders were affected, but Doyle added that one person contacted him and they plan on issuing a class-action lawsuit against Humana.

Hospitals and doctor's offices are still in the midst of ACA changes, where hundreds of new and old patients are trying to get as much information from their health insurance company as possible. An outsourced medical claims management provider can help make that process easier.