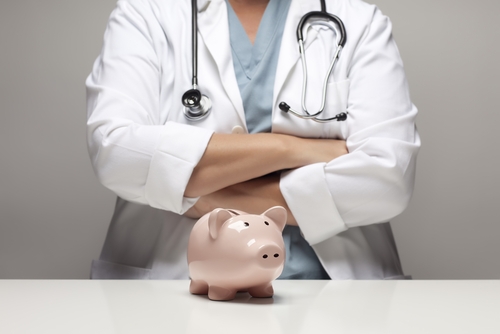 A new report by the American Hospital Association (AHA) found that nearly half of all Recovery Audit Contractor (RAC) claim denials are by hospitals. AHA gathered these results from its RACTrac Survey, which collects data on a quarterly basis.

The Centers for Medicare & Medicaid Services created the RAC program in 2011, via the Medical Modernization Act of 2003, to identify and retrieve payments administered under fee-for-service Medicare plans. Now, it often subjects hospitals to administrative burdens and payment denial expenses that jeopardize their revenue cycle, according to the AHA.

According to research by the Government Accountability Office, the RAC approach is rife with problems and should be monitored by an annual performance evaluation to give CMS a better idea of how it can take action against improper Medicare payments. The American Medical Association described RAC auditors as using "bounty-hunter like tactics" that place an enormous amount of pressure on physicians, taking away from patient care and creating more expenses for them.

In the interest of improving the RAC program, Congress wrote a letter to the Department of Health & Human Services last year about better handling the program. Congress specifically called out its payment structure, which pays a commission on the dollar amount of denied claims and gives auditors an incentive to deny, even when it's not needed.

The AHA survey found that hospitals repealed 47 percent of RAC claim denials this quarter, and that was most likely due to inpatient coding errors. In a 2013 RACTrac survey, it found an alarming spike in RAC requests, with over 1,200 hospitals reporting a 47 percent increase from the previous year. In that year, 58 percent of hospitals reported more complex audit denials than in 2012. As a result of its findings, the AHA says it recognizes that while hospitals focus on patient care, they continually hurdle this financial obstacle.

To help hospitals overcome these issues, the AHA writes on its website that it "continues to work with government stakeholders to improve the RAC program and prevent abuses that preclude hospitals from receiving payment for necessary medical care." It also says it can educate association members in preventing payment denials as well as navigating the complex Medicare appeals process.

Many health care providers choose to outsource their revenue cycle management to relieve the burden of claim denials. To learn how you can improve your hospital's financial efficiency, contact Professional Medical Services today.