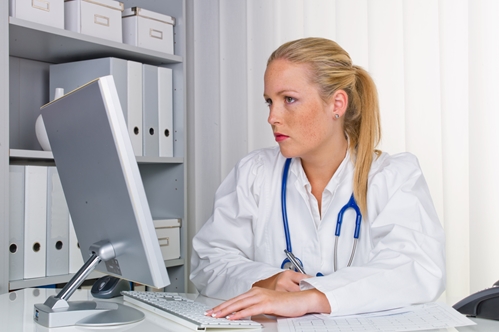 Patients in New Jersey pay some of the highest out-of-network costs in the nation, and their providers are regularly left to deal with the bad debt created by financially unprepared patients. In a recent legislative hearing in Trenton, doctors and insurance providers met to discuss what could be done to address the problem.

The Assembly Financial Institutions and Insurance Committee met with representatives to consider possible legislation to lower the cost of out-of-network care.

Insurers argued that that the significant charges resulting from out-of-network claims are driving up insurance premiums and increasing the cost of care. CarePoint Health Chief Executive Dennis Kelly blamed the business model of local hospitals for the high charges, and asked the Committee for legislative relief to combat rising premiums.

However, the healthcare providers present, which ranged from neurosurgeons to the top executive of Bayonne Hospital according to NJ Spotlight, argued that operating outside of insurance networks was the only way to remain financially viable. They argued that remaining out-of-network allowed them an advantage in negotiations with insurers, and they would not be able to afford to continue providing care if they accepted insurer's payment offers.

Assemblywoman Caroline Casagrande supported the provider's argument, warning that low insurance reimbursement may lead to a two-tier medical system in which only the wealthiest patients can afford access to the highest quality care.

Low insurance reimbursements can lead to providers having to increase throughput rates, negatively affecting the patient-provider relationship as well as the quality of care. Facilities that have encountered these issues may benefit from the decision to outsource receivables management, which can improve cash flow.