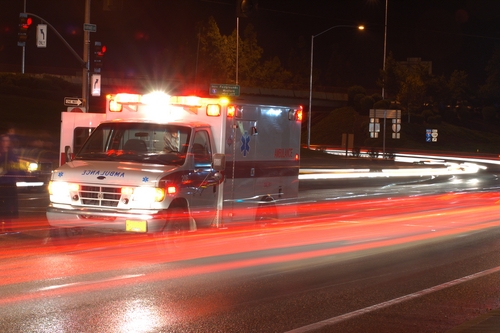 North Adams Regional Hospital was shut down due to  $65 million in debt caused by unprofitable investment in two senior housing and nursing care complexes in a bordering town. The hospital gave the town of 38,000 residents only three days notice before the hospital shut its doors on March 28.

North Adams released a statement at the time of closure that blamed Medicare and Medicaid plans for not covering enough of the cost of care. However, according to a report by Massachusetts Nurses Association, a union representing 100 of the 500 people who lost jobs when North Adams Regional Hospital shut down, found that "reimbursements for patient services were better than many other community hospitals."

The MNA report also showed that the hospital had grown its profit by 435 percent from $4.3 million in 2000 to $23 million in 2012. The information angered former employees and residents alike, who thought the closure was unnecessary when the hospital was still profitably providing patient care.

Fortunately for those negatively effected by the closure, Berkshire Health Systems, parent of Berkshire Medical Center, has announced plans to reopen the emergency room in North Adams the week of May 19 after buying the property for $4 million. Berkshire has also opened a walk-in center on the campus of Massachusetts College of Liberal Arts to provide emergency care to residents affected by the closure.

North Adams had purchased the senior housing property in hopes of providing extended care to seniors in the area, but with the fall of the real estate market in 2008, many seniors were unwilling to sell their homes and relocate to the facility.

If your hospital or practice is facing a similar problem with cash flow management, outsourcing accounts receivable to Professional Medical Services can help keep doors open by increasing health insurance collections. Our service is performed by skilled and experienced individuals with expertise in the financial end of the health care industry, and streamlines billing and other accounts receivable processes.