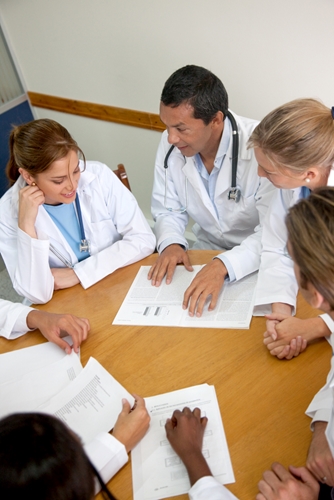 Rural hospitals are perhaps the hardest hit when it comes to the rising cost of health care and new expensive federal mandates. These facilities operate on a razor thin budget, and are responsible for the health and wellbeing of their surrounding communities, where it is often over a 30 mile drive to the next closest emergency room.

More than a dozen rural hospitals ceased operations in 2013 due to financial constraints, out of the roughly 2,000 in the country, NonProfitQuarterly.com reports. Of the remaining facilities, 1,331 hospitals have been given "critical access hospital" status, which means they receive Medicare refunds at 101 percent of reasonable costs in order to keep them financially viable.

The Obama administration recently announced that the $2.1 billion spent on critical access hospitals will likely be excluded from future budgets in an attempt to cut costs. The critical access payouts amount to approximately 2 percent of the total Medicare budget, but make up roughly 60 percent of rural hospital revenue.

"We are in crisis mode," said Maggie Elehwany, vice president of the National Rural Health Association. "We've got gale-force winds coming from one direction, the tide coming in from another and it's really hitting these small hospitals who operate at tiny margins."

If rural hospitals do not find relief in the near future, millions of Americans could be left without close access to emergency care. In North Carolina alone, roughly 45 percent of the population lives in rural communities. Residents of rural communities are also statistically more likely to be living below the poverty line, and be unable to bear an expensive medical bill.

If your facility has had difficulty with medical claims management, consider outsourcing your medical accounts receivable in order to increase cash flow. This decision can often result in a sharp reduction in losses due to missed filing appeal deadlines.