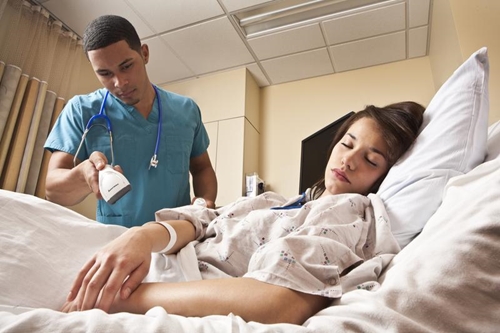 An Urban Institute study released this week found that hospitals provided $44.6 billion, or 59.5 percent of the $74.0 billion in uncompensated care delivered in 2013. Publicly supported community practices provided 26.4 percent of uncompensated care, while office-based physicians made up the remaining 14 percent.

According to the study, the government payments reached an estimated total of $52.6 billion to help support the cost of the care. This represents only 70 percent of the cost, leaving hospitals and practices with significant debt.

"For example, it could be the case that in some highly competitive markets, a hospital would absorb uncompensated care costs as a loss and implement cost-cutting measures in response, whereas in other markets, a health plan would pay for the care, ultimately passing its costs on to subscribers through higher premiums," the report stated.

If uncompensated care costs fail to fall, the report projects dire consequences for the healthcare industry. Many care providers could be forced to reduce the level of uncompensated care they provide, or begin adopting new and aggressive billing practices for uninsured patients.

If your facility is currently suffering from debt caused by uncompensated care, outsourcing accounts receivable management to Professional  Medical Services can help increase cash flow and result in a decrease in the dollars released to bad debt write off.