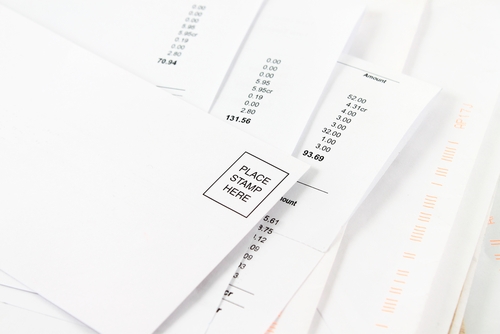 Everyone wants to pay the lowest price for health care, but understanding what makes up that lowest price is important. Often, there are details that weigh into the cost of your health care or there could be fine print in your bill that might be initially overlooked. At a time when the cost of health care is being heavily evaluated, it's crucial for patients and insurance companies to understand the breakdown of medical bills. More importantly, hospitals have to ensure there is no confusion that could ultimately lead to backlash or prevent them from being reimbursed.

An article in the online publication Property Casualty 360 addresses the details found in medical bills and claims.

"From subrogation and salvage to legal counsel and private investigators, there is often a temptation to shoot for the lowest price," writes Christopher Tidball, the article's author. "But is the lowest price really the lowest price? Rather than focus on price, the focus should be on the ultimate net cost. Perhaps nowhere is this more evident than on the medical bill review front."

Medical bills can often be complex. In the views of some, this is intentional. There are patients who have come out against the health care industry claiming that there were hidden fees and other fine print details that were deliberately hard to find, which ultimately resulted in higher costs than initially thought.

This is a situation health care billing and accounts receivable offices want to avoid. Not only does this hurt the hospital's reputation, it could result in financial problems on the organization's side as well. Ultimately, there should be no confusion regarding the breakdown of any agreement, whether that is with patients or insurance companies. If everybody is on the same page, there is a far greater chance that bills will be paid on time and that accounts receivables won't accrue to unmanageable amounts.

Of course, everyone has to be on the same page in the accounting office as well. Sometimes, there is too much to do and an organization could be burdened by its outstanding low balance accounts, which could cause subsequent billing issues. Working with an organization that can manage any lingering issues can build efficiency into your organization and ensure this is not an issue.