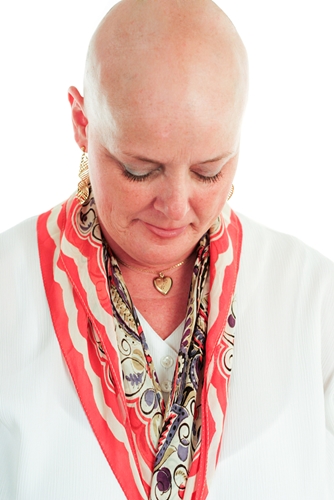 When the government launched Healthcare.gov last October, many Americans battling cancer thought they were in the position to curtail medical costs with a larger health insurance marketplace. However, many patients found out after purchasing a policy that their oncologist or cancer care center was not covered in their network, according to the Associated Press.

Prior to ACA, many cancer patients experienced difficulty paying for the cost of chemotherapy, surgery and prescription drugs, but now they may be set back even further if they are stuck paying out-of-network fees while receiving similar care.

"Patients may have fewer choices of doctors and hospitals in some exchange plans than others, but the rules for such plans go a long way toward remedying the most severe problems that existed for decades," Steve Weiss, spokesman for the American Cancer Society Cancer Action Network, told the AP.

March 31 is the last day to enroll into a health insurance plan through federal and stage exchanges, but before Americans pay that premium, they should double-check if their oncologist is included in the network. Often times, health insurance policies don't include local or nationally-recognized cancer centers to keep the cost of monthly policies low, the Cincinnati Enquirer explained.

Larry Keller, a lawyer from West Chester, Ohio, was due for surgery to remove tumors in his liver, but was nearly denied the procedure because the University of Cincinnati's Barrett Cancer Center was outside of his network — Keller opt to purchase a state-sponsored Humana Gold plan because it was $200 cheaper than his original policy.

"I told them that, if they delayed my coverage, I would be facing rapid tumor progression that would be irreversible and I would no longer have the opportunity to maximize my survival with this procedure, because I wouldn't be a candidate for it,"  Keller told the Enquirer.

When four of 19 of the country's most comprehensive cancer centers are included in every insurance company's policy in their respective states, chances are accounts receivable will be spending more time negotiating than seamlessly processing previous appointments.

For some oncology departments, health services are available in many insurance policies, but it is not within the network of a state's biggest provider.

Hospitals that have an oncology department should be mindful of this problem and inform their accounts receivable services about the situation in advance. This way, staffers are prepared to answer frequently asked questions, as well as provide information on who to contact to get a price reduction or coverage for specific medical procedures.