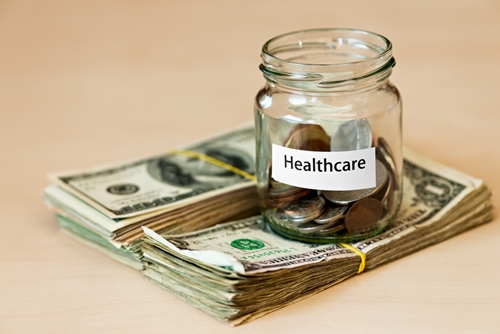 As the rising cost of health care continues to gain national attention, many Americans are voicing concern over their ability to afford health insurance. As NPR and Kaiser Health News explored in a recent partner piece, some members of the Senate have reacted by proposing cheaper "copper plans" on the new government exchanges.

The new "copper plan" proposed by senators is being called a "lower premium catastrophic plan" by Americas's Health Insurance Plans, a trade organization. According to the source, the newly proposed plan would pay 50 percent of covered expenses, and also be eligible for tax credits.

However, some experts and consumer advocates are speaking out against the proposal, which they claim will lead to unaffordable out-of-pocket costs for consumers.

"It's a false promise of affordability," Sabrina Corlette, project director at Georgetown University's Center on Health Insurance Reforms, was quoted by the source. "If you ever have to use the plan, you won't be able to afford it."

A rise in these types of plans could put increased strain on hospitals that are already struggling with collection of accounts receivable. Having too many open accounts can greatly affect a hospital's ability to provide quality patient care, and could jeopardize operations. In the face of the possibility of increased debt under these new "copper plans," facilities should begin to seek hospital billing backlog solutions.