Home » Industry News » Healthcare Accounts Receivable » Should Americans be given a choice of where to take their medical tests? 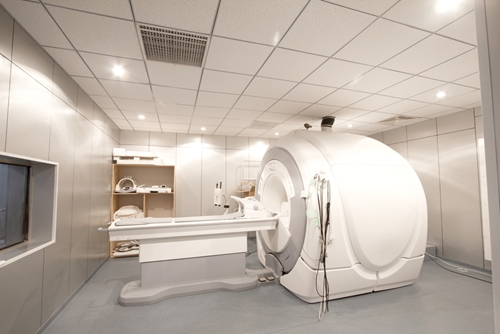 One of the main arguments against health care cost transparency is that Americans may not be sophisticated enough to take treatment decisions into their own hands. For example, a patient could associate a more expensive test with higher quality, which could result in even higher treatment costs. But as a new study published in the journal Health Affairs and analyzed by the Wall Street Journal proposes, Americans may not be so predictable.

The study, which was performed by the insurer WellPoint, provided patients whose physician had recommended an MRI test a list of options to choose from. According to the source, all of the listed providers had been vetted for quality, and patients were asked if they would like to reschedule the test at another facility that could offer "better value."

The study found that fifteen percent of patients chose to reschedule their MRI at a more affordable facility. What may be more interesting is that these decisions had a unexpected "ripple effect" on area providers. Dr. Sam Nussbaum, WellPoint's chief medical officer, explained that other hospitals in the area lowered their prices for the test, as "they were beginning to lose patient referrals."

After two years, the study led to price variation for MRI tests between facilities to be reduced by 30 percent.

This is significant, because large price variations can leave patients unprepared for the cost of their medical care, and result in hospitals taking on bad debt as patients fail to compensate for services provided.

If your facility has experienced issues with bad debt as a result of insufficient cost transparency among area providers, consider outsourcing accounts receivable management. Not only can this accelerate collection of accounts receivable, it allows your existing staff the opportunity to focus on high-profile accounts.