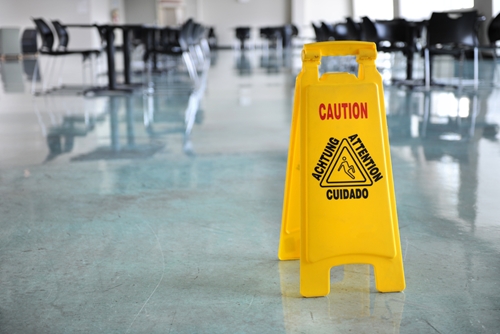 A new study by the Endocrine Society found that each year, exposure to common household chemicals costs Europe $209 billion, a staggering figure that parallels the United States.

"The study focuses on hormone-disrupting chemicals, which are present in products including plastics, electronics, pesticides, flame retardants and cosmetics," explains Chem.info. "The chemicals are believed to play a role in neurological development in kids, obesity and diabetes, and contribute to male-reproductive disorders."

While the research explored the effects of those products on the health of Europeans, Leonardo Trasande, one of the 18 researchers involved in the study, explained that in the United States those effects would be "on the same order of magnitude."

Of the $209 billion, $146 billion is estimated to cover the costs of early childhood developmental and behavioral disorders. While there are size, economic and demographic differences between the U.S. and all of Europe, the survey suggests that exposure to toxins could be costing Americans nine figures each year. The study shows that some of the greatest risks to personal health can be found under kitchen sinks, in medicine cabinets and other seemingly benign areas around the house.

These costs can manifest themselves in public programs designed to support people with long-term disabilities, as well as individual medical care costs. As more Americans face issues that result from obesity and heart disease, those health care expenses can compound into a spiral of debt.

Collecting on those growing debts can be a major challenge for health care entities to operate effectively. When hospitals and other care facilities outsource accounts receivable, they reduce the burden on individual administrators to manage an overwhelming caseload. This allows offices to focus on the most important tasks and reduce backlog.