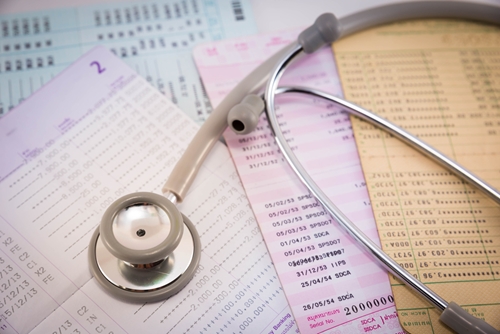 As Medicaid has grown, it has helped many uninsured or underinsured patients afford the health care they desperately need. It's also aided in reducing the incidence of uncompensated care, giving hospitals solid financial footing to provide that care.

However, new changes to the Affordable Care Act have implications on Medicaid payments that could threaten the financial security of many health care providers, according to a new analysis from the Kaiser Family Foundation.

"These changes in the ACA plan to further expand Medicaid."

In a recent news brief, the KFF outlined how these changes in the ACA will further expand Medicaid. They involve a gradual reduction in supplemental payments, such as those from disproportionate share hospital, which often cover any gaps in costs not covered by the base Medicaid payments.

Since those payments are often far below costs, hospitals rely on these boosts from supplemental payers to stay afloat financially. However, reports found that some providers receive payments that extend beyond costs. This prompted the new ACA provision that will work to lessen the reliance on these payments.

How Medicaid has benefited hospitals so far
As ACA marketplace and Medicaid have grown, hospitals have reported financial benefits from adopting the programs. Comparing the Medicare Cost Report data for 2013 and 2014, KFF notes that the amount of uncompensated care has decreased from $34.9 billion to $28.9 billion, mostly occurring in states where ACA marketplace and Medicaid have expanded. According to the data, uncompensated care costs in those states decreased 35 percent from 2013 to 2014.

KFF's analysis and potential outcomes
The KFF analysis suggests that the changes to the ACA could seriously impact the way hospitals and other health care providers work with Medicaid payments, especially those that mostly serve uninsured or Medicaid-covered patients.

The new provision of the ACA stipulates that "pass-throughs" of state supplemental provider payments to hospitals will phase out between 2017 and 2027 at 10 percentage points per year, while those payments will phase out for physician and nursing facilities between 2017 and 2022. The issue brief outlines that while these effects won't necessarily be immediate, the changes have the potential to create a significantly negative financial impact.

However, because payment rates are up to a particular state's discretion, there are various potential outcomes for this change. As the KFF analysis points out, states could adjust payment rates to account for these supplemental payment reductions.