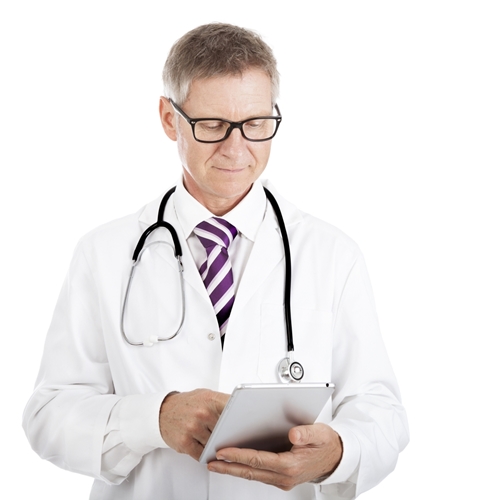 In recent years, the practice of defensive medicine, where providers order tests or certain procedures that may not be necessary in order to prevent malpractice litigation, has come under fire for increasing the cost of care. However, a study published earlier this month in the journal JAMA Internal Medicine found that the practice may not have as significant an impact on costs as originally believed.

Michael B. Rothberg, MD, MPH, from the Center for Value-Based Care Research, Medicine Institute at the Cleveland Clinic in Ohio led a study that estimated the costs of defensive medicine at three Massachusetts hospitals.

Physicians were asked to assess how defensive their orders were on a scale of 0 to 4, under the impression that if providers were concerned about malpractice suits, they would have higher costs.

Instead, the study found that only 2.9 percent of costs were completely defensive. The authors noted that majority of these costs came from unnecessary hospitalization and observational care.

"Physicians who wrote the most defensive orders spent less than those who wrote fewer such orders, highlighting the disconnect between physician beliefs about defensive medicine and their contribution to costs," the authors wrote.

However, some critics of the study remained skeptical, claiming that it is difficult for providers to rank the defensiveness of their orders accurately. Still, the study remains an important source of insight into how the practice of defensive medicine relates to total patient costs.

Care facilities that are currently experiencing issues with accounts receivable management might consider the results of the study useful. However, addressing defensive medical practices could take months of training before any noticeable improvement is seen. A decision to outsource receivables management can provide much more immediate relief and improve cash flow.