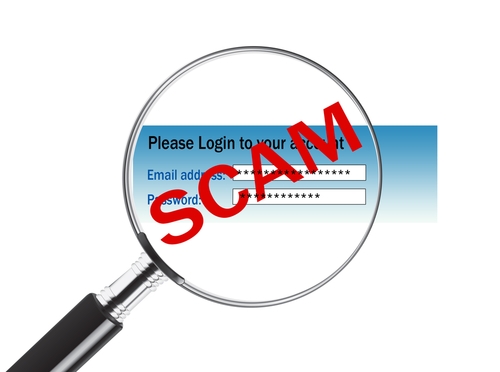 The Centers for Medicare and Medicaid Services serve as one of the biggest sources of health care financing for Americans, but time and again practitioners will fall into temptation and take advantage of this resource.

Since the program started in 2007, the Justice Department's Medicare Fraud Strike Force has recovered over $5 billion in false or excessive claims, the DOJ's release explained. The task force in charge of getting to the bottom of the alleged fraudulent activity has divisions in New York, Louisiana, California, Texas, Illinois, Florida and Michigan.

"The Medicare Fraud Strike Force is one of this country's most productive investments," Acting Assistant Attorney General Mythili Raman said in the announcement. "We are not only putting hundreds of criminals who steal from Medicare in prison, but also stopping their theft in its tracks, recovering millions of dollars for taxpayers, and deterring potential criminals who ultimately decide the crime isn't worth it."

After convicting 345 practitioners and medical receivable management professionals across 137 cases, the Justice Department's Medicare Fraud Strike Force saw a record high in convictions — for every dollar that was used to find these Medicare offenders, the government retrieved $8 back, according to Fierce Health Payer.

"These record results underscore our determination to hold accountable those who take advantage of vulnerable populations, commit fraud on federal health care programs, and place the safety of others at risk for illicit financial gain," Attorney General Eric Holder added in the announcement. "By targeting our enforcement efforts to 'hot spots' in nine cities, the Medicare Fraud Strike Force is allowing us to fight back more effectively than ever before."

Now that the Affordable Care Act is in effect, it is likely that processing medical bills will be increasingly confusing because formerly uninsured patients may not know the procedures of paying for care, while the expansion of  Medicaid services overwhelms physicians who have previously worked with a smaller number of people.

On top of the fact that the health care industry is working on reducing the cost of care, it is equally important that medical claims management keep up with the demand. If your accounts receivable department is unable to handle an influx of outstanding bills, reach out to Professional Medical Services.  Our team can process your pool of at-risk accounts, saving time so your staff time can work on other tasks.