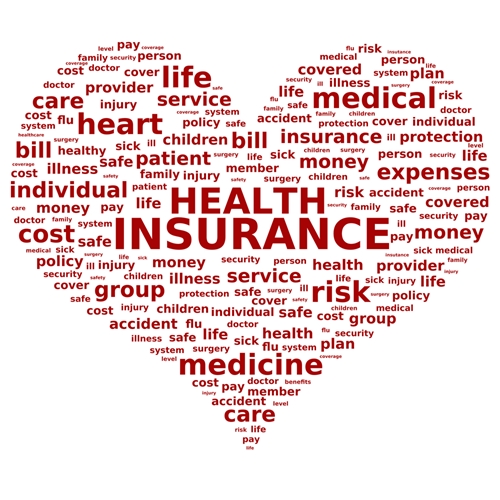 The Affordable Care Act has only been around for about six years, and already is showing signs of tremendous growth over that time period. In fact, the number of individuals who sign up for ACA insurance during the open enrollment period has increased every year.

Open enrollment for the health insurance marketplaces began on Nov. 1, and through mid-December the number of enrollees has already reached 6.4 million, according to a report from CNBC. That number easily surpassed the previous record for the same period set last year (6 million) by nearly 7 percent.

More enrollees despite rising premiums
The increase in enrollment is occurring despite the fact that in many states, health insurance premiums are on the rise. In fact, according to a report from NPR, premiums under ACA policies are expected to rise by an average of nearly 22 percent in 2017.

Despite that fact, federal officials estimate that the number of ACA enrollees could reach 13.8 million people by the end of January 1017, compared to the 12.7 who were enrolled during 2016. Sylvia Burwell, Health and Human Services Department Secretary, knows how important ACA insurance coverage is to many individuals.

"Every one of the 6.4 million people enrolled represents a story about how the Affordable Care Act has changed health care in America, and why coverage matters," she told reporters on a conference call. "We're going to keep moving forward, we're going to finish open enrollment by enrolling more people than ever."

Get covered sooner than later
Though the open enrollment period goes through Jan. 31, health professionals are urging individuals planning to enroll to do so ahead of time. Failure to have insurance at the start of the new year could lead to a gap in coverage, which could be problematic if you get sick or injured in the beginning of January. If you have questions about insurance options or your own coverage needs, it's best to reach out to health or insurance professionals.

Health insurance providers should help make an effort to help patients understand what they need for the coming year and individuals should take the time to reassess their own requirements. The team at Professional Medical Services can help get you the answers you need so that you make the decision that's best for you and your family.