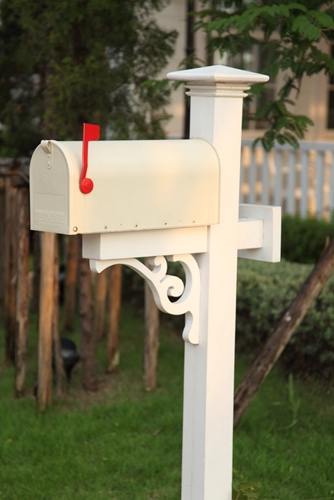 This is the one time of year where most people are excited to get their mail. Over the course of the month, holiday greeting cards and presents are the norm, and most people anxiously check their mailbox when they get home every day to see if they received a season's greeting from a friend or loved one. This is typically a joyous time, but several residents in Central Florida might not agree. They have recently received some rather unsettling pieces of mail.

Residents across the region have been complaining of receiving mysterious medical bills in the mail, all of which had already been paid. Anesthesia Healthcare Partners, an organization out of Raleigh, North Carolina, has been sending bills this month that pertain to procedures that took place as many as four years ago. Kris Ivins, a resident of St. Cloud, Florida, received a $900 bill in her mailbox that listed a procedure that had taken place in 2009.

She initially thought it was a joke, but when she checked her records and saw that this was regarding a procedure she had done at that time, and that the issue had already been paid for by her insurance company, she knew she had to do something. She contacted the Action 9 team, local investigative news reporters out of Orlando. This is when Ivins found out she was not alone in her plight, and that several residents were receiving unnecessary bills for procedures they already paid for.

Ivins expressed her outrage to the Action 9 team.

"Who sends a bill four years after services were rendered? And that's the first time I received that bill," she said. "Our insurance paid their portion and we paid our $45 deductible."

The investigative team did some searching and, while they were unable to contact someone directly at the organization, they did get in touch with its attorney, who stated that Anesthesia Healthcare Partners was in contact with a major insurance company to resolve any reimbursement issues.

Currently, it's unknown exactly what led to this incident, but it does showcase the importance of organized accounts receivable. If the organization had not processed reimbursements from the insurance company, that could have led to it wrongfully mailing these bills. Working with a medical accounts receivable provider can clean up any outstanding reimbursement issues and alleviate the risk of upsetting patients by mailing inaccurate bills.