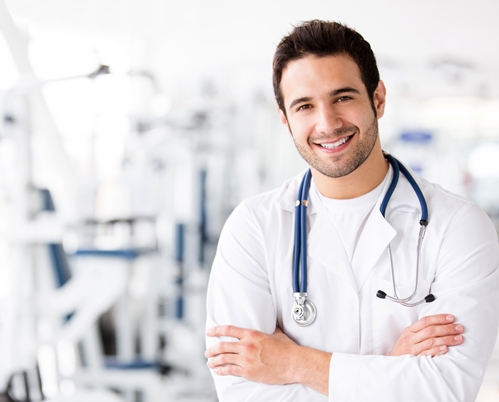 The health care industry is due for some news worth celebrating. The past years have seen the industry change in a number of ways, with many stakeholders bemoaning the increased focus on offering efficient care and controlling costs.

However, with the release of new data form the Centers for Medicare and Medicaid Services (CMS), it seems that these efforts have finally started showing the desired results. According to CMS statistics, national health spending grew by 3.6 percent in 2013, the lowest annual increase since 1960, when records began.

The report, published online in the journal Health Affairs, noted that spending decreased over previous years for private health insurance, Medicare, hospitals and clinical services and out-of-pocket spending by consumers. The only areas where spending saw growth is for Medicaid and prescription drugs.

While this is certainly good news for health care consumers, some market analysts are worried the trend may not last. Historically, health spending accelerates along with the improvement of economic conditions. Time will tell if this will prove to be the case now.

For health care facilities, decreased spending means that it is even more important to perform health insurance claims follow-up and protect against bad debt. The decision to outsource receivables management can help protect cash flow and strengthen patient-provider relationships.