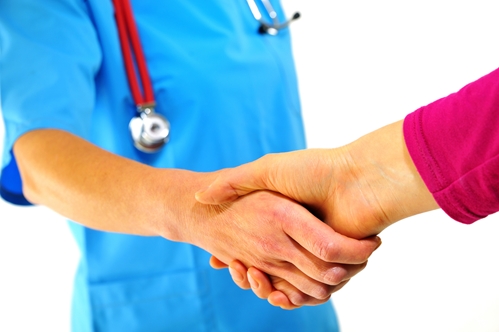 After a dynamic year, the healthcare industry is finally receiving some positive reports. The hotly debated Affordable Care Act, which was originally criticized for its technical issues during rollout, has finally been receiving positive attention after its total ten-year cost was lowered from $1.2 trillion to a little more than $1 trillion.

The Congressional Budget Office (CBO) reports that the 8 percent cut is due largely in part to tighter cost controls by insurance companies. Greater oversight of patient treatment options has lowered premiums and reduced tax subsidies to the program. Premiums are expected to remain constant, even while insurance companies are no longer allowed to reject people for pre-existing health conditions.

The current administration hopes that these positive influences will help change public perception of the Affordable Care Act. The White House has said that 7.5 million people have signed up, although some people will have coverage for only part of the year and not all of the enrollees have paid their premiums.

New advances in medicine have also made industry experts excited for the future. Ten new cancer treatments became available in 2013, and healthcare technology spending is up for the first time in three years. A recent Forbes article attributed the new positive outlook of the industry to companies such as Inovalon, which provides data analytics to improve healthcare efficiency.

"Having the right analytics and information at the point of care is life-changing, a cost-savings and can be life-saving," concludes Dr. Dunleavy, founder and CEO of Inovalon.

The new positive estimates of the cost of healthcare help to improve the public's perception of the massive reforms. However, many hospitals and practices are still struggling with insurance claims management, and can benefit from outsourcing receivables management to Professional Medical Services.