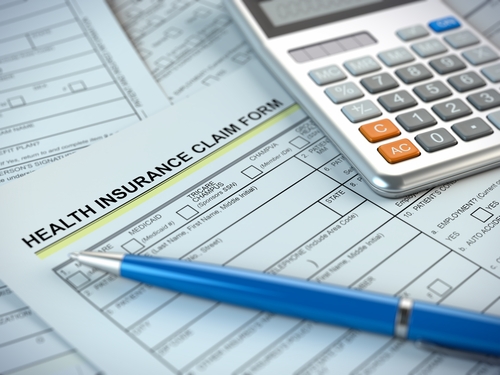 The Affordable Care Act has focused on providing Americans that did not previously have any health insurance some form of coverage. This is crucial to protect care facilities against bad debt, as many of those who could not afford insurance would also not be able to cover their expenses from a serious injury or illness. This resulted in bad debt on the part of care providers, which can cause significant problems with cash flow.

However, now that the second enrollment period is underway, focus has returned to an issue that was also prevalent before the Affordable Care Act, but has since taken a back seat with media coverage. The New York Times recently explored the growing number of Americans that are underinsured.

The Commonwealth Fund defines a health care consumer being under insured when their out-of-pocket health care costs exceed 10 percent of their income, or when the insurance deductible is more than 5 percent of their annual income. According to the Times article, the number of uninsured Americans has grown 80 percent from 2003 to 2010.

With the rise of employers offering only high-deductible plans, many health care consumers can make an unwise decision on what plans are right for them. After all, high-deductible plans can seem affordable with low monthly premiums, but deductibles can easily outstrip 10 percent of income for many.

As a result of this trend, health insurance claims follow-up professionals may begin to notice more instances of patients being unprepared for the actual cost of their care. If this is a result at your facility, the decision to outsource accounts receivable can help protect cash flow and promote a healthier patient-provider relationship.