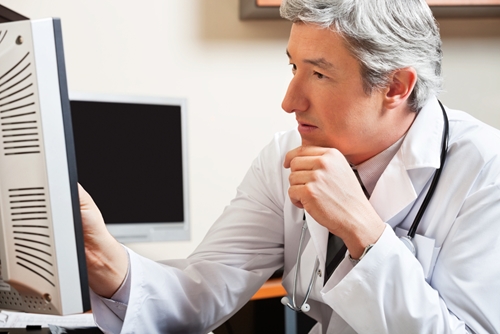 Last month, the Centers for Medicare and Medicaid Services (CMS) announced that it would suspend the next phase of payment appeals after confirming that contractors are still assessing over one million claims since the program began in 2012.

Since CMS announced that delay, the agency provided a report on its first round of recovery audit contractors (RACS). Within the program's first fiscal year, $2.3 billion that was returned back into the Medicare system was the result of erroneous payments. About 91 percent of mistakes came from short, in-patient hospital stays, the report stated.

"The CMS FY 2012 report proves beyond a doubt that the RAC program is the most valuable tool taxpayers have ever had to reduce and recover improper payments in Medicare," Tom Schatz, president of the Council for Citizens Against Government Waste, said in a statement.

One of the most shocking findings is that the $2.4 billion that was recovered only comes from 4 percent of all incorrect payments, Beckers Hospital Review explained. A final report likely won't come out for some time seeing how the auditors are still working on 2013's appeals and payment mistakes.

According to reports from online publication Fierce Health Finance, CMS was able to put about $1.9 million of mistakenly claimed funds back into the Medicare program.

Accounts receivable services have a lot on their plates, but the last thing a hospital or doctor's office needs is to be a part of an investigation with CMS over Medicare payments. Taking proactive steps to input accurate information is a step toward finishing the year with a profit, instead of a net loss. If day-to-day tasks become overwhelming, outsource medical claims management to Professional Medical Services.