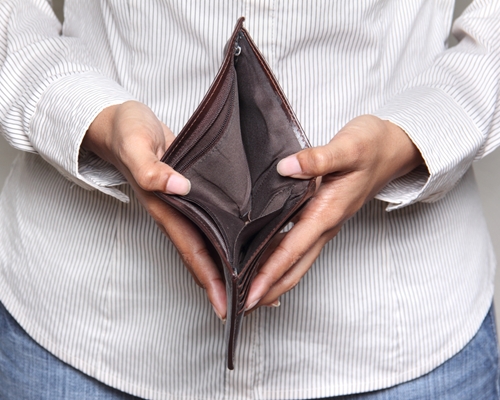 In a joint project, NPR and ProPublica recently analyzed the 2013 payroll records for 13 million Americans. They found that one in 10 Americans aged 35-44 are currently having their wages seized, most often due to medical debt, student loans and credit card debt.

As the economy continues to recover and opportunities become more readily available, it is easy for some to forget just how much of an impact the recent recession had on American's finances. Many of the providers for working and middle class families lost their jobs or had their pay scaled back, forcing them to borrow to maintain quality of life or address existing financial demands.

According to NPR, many have up to 25 percent of their wages taken out of their paycheck, the legal limit for wage garnishment. Companies can also seize funds directly from a borrower's bank account, causing many debt sufferers to stop using banks altogether.

When some one is suffering from such extensive debt, they can often put off seeking medical care in fear of traveling deeper in the red. Unfortunately, this regularly compounds the issues, and increased the cost of their treatment when they finally seek care.

While increased cost transparency can help patients to become better prepared for the cost of care, in some situations, such as emergency cases of when suffering from extreme pain, there is simply not enough time to shop around to find the best price. This can those already having their wages garnished to slip further into debt, and also created bad debt for care centers than can affect the quality of care provided. Accounts receivable management professionals need to be aware of these challenges facing millions of Americans, in order to better protect their facility's finances.