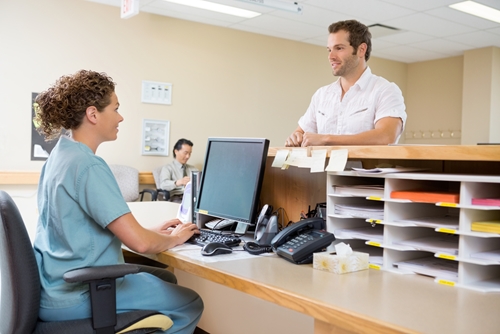 A recent Kaiser Family Foundation poll revealed that few people use concrete doctor and hospital information to secure better healthcare at lower prices. Despite the government's push to make healthcare information more transparent, two out of three people claim that it is still difficult to know how much doctors and hospitals charge for medical treatments and procedures. Moreover, only one in five respondents said they had seen specific cost or quality information about a hospital, insurer or doctor.

Historically, healthcare industry prices have been largely concealed. In 2010, a law was passed to ensure that such information would be available to consumers. The federal government and a few private insurance companies also publish more than 100 hospital quality ratings. In fact, the Centers for Medicaid and Medicare Services recently introduced a five-star hospital rating system, allowing consumers to choose a hospital based on their quality of care.

According to the poll, this information rarely makes a difference when it comes to healthcare decisions. Roughly six percent of people surveyed used quality information in making a decision regarding an insurer, hospital or doctor. At the same time, less than nine percent used price information, commonly in relation to health plans.

These numbers point to another major poll finding: People are overconfident about their ability to pay medical bills without financial strain. The majority of people polled claimed that they had enough insurance coverage or money to pay for common medical costs or for an unplanned hospitalization. Unanticipated medical bills are found to be a bigger problem for those who lacked insurance.

Even with the right information, patients can still be overwhelmed with medical debt, leaving hospitals to pursue claims and payments With the proper outsource receivables management tools, Professional Medical Services can help administrators manage their outstanding accounts.