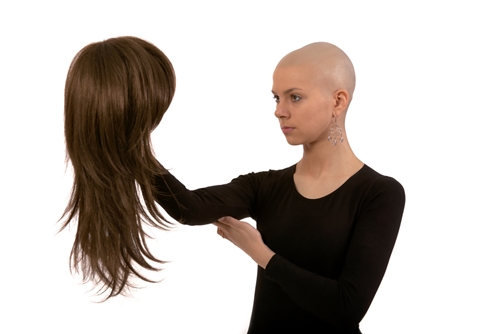 Recently, we discussed how America's drug shortage may cause the cost of care to increase for practitioners, but this reality may begin to affect oncologists even sooner.

Cancer continues to be one of the most common causes of death in the United States, and the the number of cases is estimated to significantly increase from 1.6 million per year to 2.3 million by 2030, according to a report from the American Society of Clinical Oncology (ASCO). Based on the ASCO's results, that means cancer would take over as the U.S.' leading cause of death in 16 years.

The organization believes that the nationwide problem is larger than the average American may think. Many people who are diagnosed with cancer are older adults who are possibly relying on Medicaid or Medicare services, which makes it harder for them to find a provider who accepts this form of insurance. And in the cases that they do, it is uncertain if the patient will be able to cover the cost of treatment or medication, according to reports from CNN.

"If we don't begin to control these prices in one way or another, in 20 more years, the average cost of a cancer drug will be $100,000. That's not sustainable," Dr. Otis Brawley, chief medical officer at the American Cancer Society (ACS), told the source. "Twenty percent copay on $10,000 [drugs per month] is not in the pocketbook for most of my patients."

Because of these limitations, patients are traveling far and wide to receive the best cancer care they can find. However, there are less oncology offices open because many of these professionals are going to be eligible for retirement in the near future.

These are a few of the many reasons why cancer is going to be a major cause of death in the future, the ASCO's report explains. If patients are unable to have access to care or they are can't afford the medication or co-pay, more Americans will die from the disease.

ACS predicts that in 2014 more than 14 million people will suffer from cancer, and there will be 1.7 million cases while 585,000 people die from it.

For the hospitals and offices that do have an oncology department, now may be the time to clean up as much backlog as possible. Doing this in advance will allow practices to have more resources to the patient population. If your staff is already overwhelmed from an uptick of accounts, reach out to Professional Medical Services.