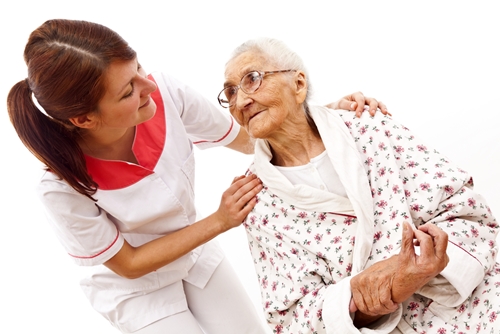 The cost of medication and preventative medicine services can be high, and that price tag significantly increases if the patient is uninsured.

To offset these costs, Congress voted in 1992 to establish the 340B program, one that would require hospitals with a large number of Medicare or Medicaid beneficiaries as well as those without insurance to benefit from steep discounts, according to reports from The Alliance for Integrity and Reform of 340B.

About one-third of hospitals in the United States are a part of the 340B system, but are actually providing a lot less charity care than initially thought.

To put it into perspective, even non-profit hospitals that aren't eligible to join the 340B program have a higher percentage of charity care than 340B members. Facilities that were able to join the 340B program tend to also be eligible for Medicare's disproportionate share hospital adjustment, which is intended to offset the cost of uncompensated care. In 2012 alone, uncompensated care set practices back $45.9 billion.

In response to the Alliance's findings, the American Hospital Association (AHA) said in a statement that uncompensated care accounts for 62 percent of services for 340B member hospitals. Linda Fishman, AHA's senior vice president for public policy analysis and development, further explained that the types of medical services goes beyond discounted prescription drugs.

Because a majority of hospitals aren't a part of the 340B program, they are confined to their own charity care programs, which may be much smaller than 340B member hospitals. To keep costs low and operations running smoothly, accounts receivable services need all the support they can find, which includes outsourced assistance from Professional Medical Services.