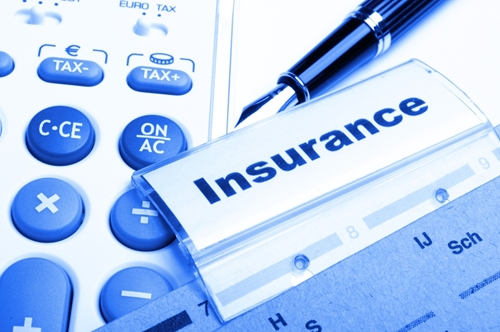 Recently, this blog explored the expected increase in the cost of care for 2015, and the effect this change may have on care facilities collection of accounts receivable. One drug that has received significant media attention is the Sovaldi treatment sold by Gilead Sciences. According to the Wall Street Journal, the drug costs $1,000 a day for a 12-week course, or $84,000 for one patient.

Sovaldi is designed to treat patients with hepatitis C, and has been proven effective. Ninety percent of patients with the most common form of hepatitis C are cured with the help of the drug. However, the hefty price tag can put it out of reach for many, and although there are more expensive drugs currently on the market, Sovaldi has been gaining attention because of the number of Americans that could benefit from a drop in its price. The U.S. Center for Disease Prevention and Control estimates that their are as many as five million Americans chronically infected with hepatitis C.

For both patients and care facilities, these drugs can represent a significant investment. And with shrinking reimbursements and coverage, both parties must be aware of the consequences when the financial burden becomes too much to bear.

CNBC explored the plight of one couple, James and Dolores Smith, who are now seeking Chapter 7 bankruptcy protection after they became unable to afford their medications.

The source reports that the couple takes a combined 17 prescription medications, some which cost $300 apiece for a month's supply. When Dolores lost her employer provided insurance, the financial strain eventually became too much. Unfortunately, the couples situation is not unique.

A report last year by the price comparison site NerdWallet found that medical debt was the single leading cause of U.S. bankruptcy filings, and that 56 million Americans would have problems from medical bills.

If your facility is currently facing issues with healthcare insurance claims management as a result of the rising cost of medications, it could be time to outsource receivable management. Outsourcing can result in increased cash flow for your facility, as well as decrease in the dollars released to bad debt write off.