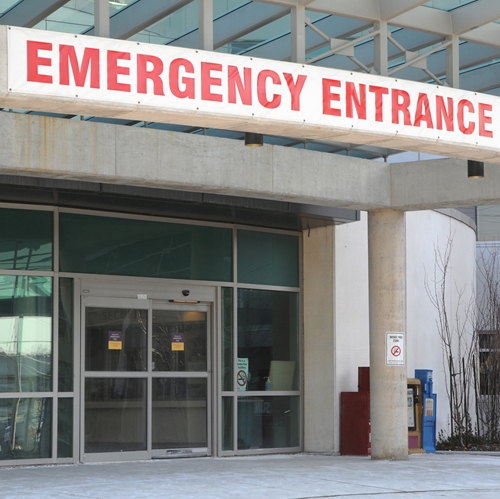 It would not surprise many that closing emergency rooms will have a negative impact on the surrounding area. When a community emergency care center closes, patients need to travel longer distances, face longer wait times and may spend less time being treated by the attending physician. These factors can also cause many to put off seeking medical care, which could compound their health issues.

A new study published in the journal Health Affairs examined the affect of ER closures in communities in California, where 26 hospitals that had emergency rooms shut down, and another 22 closed their emergency rooms but remained open in the years from 1999 to 2010.

The researchers focused their attention on communities that lost an emergency room within the previous two years, and found that the average patient affected by an ER closure is 4 percent more likely to die during their stay in a nearby hospital than patients who hadn't lost an ER so recently.

"Emergency department closures generally happen in vulnerable communities, but their ripple effects extend to other hospitals," explained the senior author of the study and professor in the department of emergency medicine at the University of California, San Francisco, Dr. Renee Y. Hsia.

Elderly patients from areas where an emergency room recently closed were even more likely to face negative consequences. Patients in this age group that lived in an area affected by an ER closure were 10 percent more likely to die after being admitted to the hospital compared with patients who didn't lose an ER.

Because emergency rooms are legally required to treat all patients regardless of whether they can afford care, these facilities often are not reimbursed for their services. However, it is possible to increase the collection of accounts receivable by outsourcing health insurance claims follow-up to a third party. This decision can lead to a sharp reduction in losses due to missed filing and appeal deadline and increased cash flow, helping emergency departments become more sustainable.