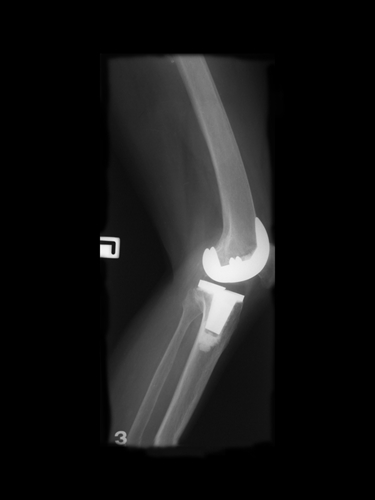 According to the Harvard School of Public Health, obesity has many effects on overall health, some more obvious than others. Excess weight puts patients at an increased risk of diabetes, heart disease and osteoarthritis, among other conditions. Harvard estimates that the U.S spends roughly $190 billion annually on obesity related health-care, despite a national drive to increase awareness on the negative effects of excess weight and lack of activity.

Researchers estimate that if trends continue, obesity-related medical costs alone could grow by $48 to $66 billion a year in the U.S. Recently, researchers discovered a new way that the obesity crisis has contributed to rising health care costs.

Dr. Peter Derman, an orthopedic surgery resident at the Hospital for Special Surgery in New York, recently published a report in the American Academy of Orthopedic Surgeons linking obesity to a rise in popularity of a serious procedure.

Knee replacements are costly procedures that require expensive medical devices and hours of surgeon and surgical technician effort. A large increase in this type of procedure in the face of shrinking insurance reimbursements could significantly add to mounting hospital debt.

If that is already the case for your medical facility, consider outsourcing to an external medical claims management service. These professionals can help identify payment plans that work for them, while increasing cash flow for the practice.