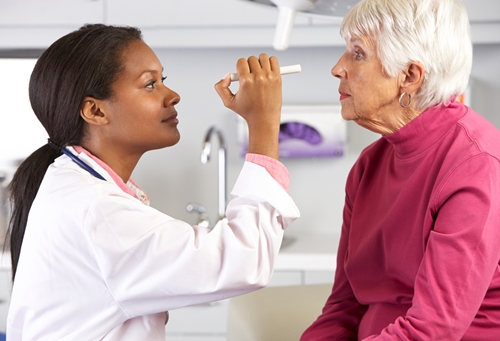 According to the Pew Research Center, 10,000 Americans now turn 65 every day. As the average age of the country continues to rise, and more seniors begin to receive Medicare benefits, worries begin to surface about our financial ability to provide seniors with quality care.

As Medicare turned 49 last week, the Centers for Medicare and Medicaid Services (CMS) released some good news for seniors: for the third year in a row, premiums will not rise.

This blog has extensively reported on the rising cost of medical care, so readers may be curious, just how can this happen? According to Reuters, a shift to cheaper generic drugs and innovation by plan providers competing for customers are to thank.

Matthew Eyles, executive vice president of Avalere Health, a consulting firm specializing in healthcare, told Reuters that seniors will also continue to avoid the high premiums that have become so popular with insurance providers. "Seniors can expect to see more of what they've been getting over the last few years, which is increasing effort by Part D insurers to offer very-low-premium plans," he told the source.

Of course, Part D premiums can vary widely from place to place throughout the country. CMS data shows average premiums will be as low as $21.19 in New Mexico, but as high as $39.74 in Idaho and Utah.

As Reuters points out, despite these positive signs, the U.S. still pays roughly double any other major industrialized nation for health care. And while seniors may be paying the same for their coverage, hospitals have seen federal reimbursements for care shrink in recent years, which can have a significant effect on a facility's ability to provide quality patient care.

If your facility is experiencing issues with cash flow as a result of shrinking reimbursements, it could be time to explore accounts receivable outsourcing. This decision can lead to a lower number of dollars written off to bad debt, and a more manageable claims load for on-site staff.