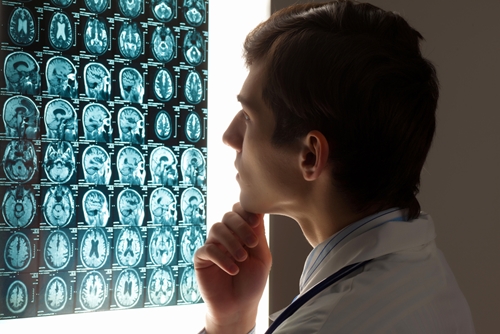 A report published Monday by the journal Cancer found that cervical cancer rates in the United States are much higher than previously reported, especially for elderly or black women. Past studies had estimated that the U.S. cervical cancer rate was about 12 cases per 100,000 women, but those estimates included women who had hysterectomies, in which the cervix was removed. In the most recent study, researchers excluded this group, who were no longer at risk, and found that the overall rate of cervical cancer was 18.6 cases per 100,000 women.

To date, there has been no studies reporting on the cost of treating Affordable Care Act subscribers for cervical cancer. However, the annual direct medical cost of cervical cancer prevention and treatment has been estimated at $6 billion. The vaccine for the Human Papilloma Virus, or HPV, which is responsible for most cases of cervical cancer, costs between $80-$120 from private doctors. There will also be an increase in cervical cancer screenings, since the report found women over age 65 were still at risk. In the past, women over 65 discontinued screenings, as long as they had been screened regularly up to that age.

As more Americans enroll into a health insurance plan, chances are many of these newly insured patients will find out that they suffer from either cervical cancer or HPV. These women will need to purchase the procedures and treatment options to combat this condition. Patients increasingly cannot afford these unexpected costs, causing issues for accounts receivable services at hospitals.

If that is already the case for your medical facility, consider outsourcing to an external medical claims management service. These professionals can help identify payment plans that work for them, while increasing cash flow for the practice.