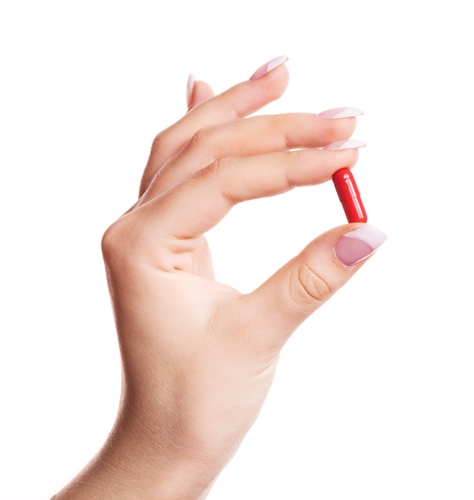 Across the country, more than 3 million Americans suffer from Hepatitis C, an illness that is linked to cause liver damage. Last December, Gilead Sciences created a pill that has effectively fought the disease, but health care providers and insurance companies underestimated its cost — about $1,000 per pill, according to reports from Forbes Magazine.

Prior to the release of UnitedHealth Group's first quarter earnings, many insurance companies complained about the burden of the Affordable Care Act. However, United's problem with the first quarter is that Gilead Sciences's Sovaldi medication cost them more than $100 million during the first quarter alone.

Based on United's estimates, the news source believes that Sovaldi will cost the entire health industry over $1 billion in the first three months of 2014, which should have accounts receivable management concerned.

"We've been surprised on the volume — the pent-up demand across all three businesses — commercial insurance and private Medicare and Medicaid plans," United's CFO Daniel Schumacher told reporters on its first quarter earnings.

Other health insurance providers like Cigna, Aetna and Wellpoint won't release similar reports until the end of the month, but if figures are anything like United, patients who rely on Sovaldi or other Hepatitis C medicine may not be able to pay for it, leaving practices in a predicament.

In fact, the average cost for one patient to use Sovaldi costs about $80,000. Hospitals or doctor offices that provide Hepatitis C treatment may want to look into outsourcing medical claims management to offset the number of outstanding accounts. Otherwise, it appears that the cost will steadily increase this year.