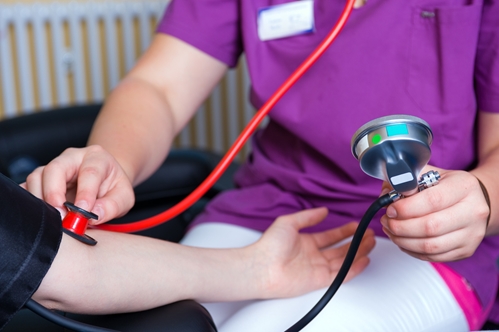 Preventative medicine has become a popular strategy in the corporate world to help control rising health care costs. The belief is that when employees take a more active role in managing their health, and are educated on the benefits of healthy living, a company's health care costs will decrease. While this is effective in theory, a new study has been released that shows many Americans are not always making their health a priority, largely due to cost concerns.

A recent Gallup poll showed that despite recent federal efforts, the number of American delaying or putting off treatment is on the rise. Approximately 33 percent of Americans now report having put off treatment, compared to 19 percent in 2001.

The rise of high-deductible plans means that most health care subscribers are now responsible for more up-front costs when seeking treatment. However, if a patient is not prepared to manage these costs, or are unsure how much their care will cost, they can often avoid seeking treatment. In many cases, this results in increased costs, as it is often more inexpensive and efficient to treat health care concerns as early as possible.

"…Despite a drop in the uninsured rate, a slightly higher percentage of Americans than in previous years report having put off medical treatment, suggesting that the Affordable Care Act has not immediately affected this measure," the report read.

This trend could spell trouble for accounts receivable management professionals in the future. The decision to outsource receivables management could help protect care facilities' cash flow, and reduce the number of dollars written off to bad debt.