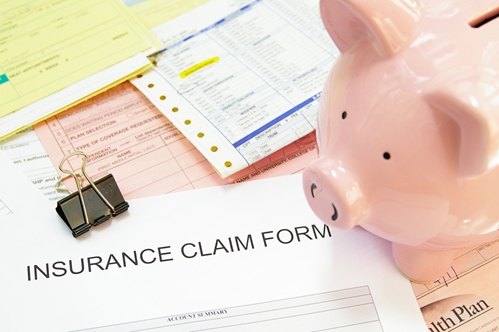 After negotiations in April failed, California's Palm Drive Hospital was shut down due to budgetary concerns. The hospital had filed for bankruptcy twice since 2007, and had been experiencing crippling declines in insurance reimbursement as well as patients choosing to seek care in more central Santa Rosa.

In 2010, as a result of the hospital's bankruptcy, The Press Democrat reports that Palm Drive sold $11 million in bonds to pay off creditors, and was not able to make a financial recovery. Since its recent closure, the hospital's board and staff have been active in trying to secure funding that would once again allow the facility to open its doors to patients.

According to the source, Governor Jerry Brown signed into law this week legislation that would provide financial relief through bonds to Palm Drive. The legislation, called AB 582, places a statutory lien on the hospitals tax revenue, and would commit these funds to create bonds that will improve the facilities credit rating and could allow it to begin operations once again.

Assemblyman Marc Levine, who proposed the bill, is  hopeful for the future of the facility.

"Palm Drive Hospital is currently contemplating its future," Levine told The Press Democrat. "It is my hope that the hospital find a means to reopen and serve West County. The cost savings achieved by AB 582 will help make that a reality."

For a hospital to receive this kind of community and legislative support is a rare occurrence, but the issues that originally caused Palm Drive's closure are far from uncommon. Hospitals that are struggling with accounts receivable management should consider outsourcing receivables to Professional Medical Services.