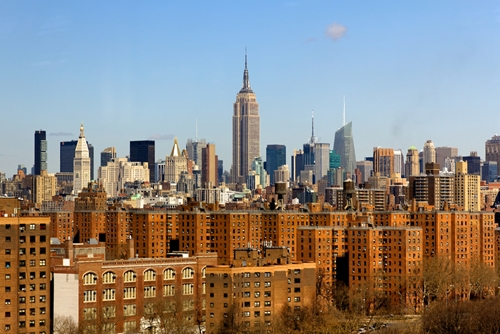 Whenever a hospital or medical practice faces financial hardship, part of the problem usually has to do with uncompensated care. If a facility has yet to receive payment from patients, they are causing a strain to its revenue for the year.

At the Health and Hospitals Corporation (HHC), the largest municipal hospital network in the United States, the problem is expected to cost $430 million, Capital New York reported. Recently, there was a hearing on HHC's financial instability, which was found to be due to its reliance on Medicare and Medicaid services and the toll HHC took during Superstorm Sandy.

"It's time to restore the public in public health," Carmen Charles, president of Local 420, the Municipal Hospital Employees Union, said during the hearing. "Alignment and realignment have become substitutes for outsourcing and privatization."

If HHC continues going in the direction, where 80 percent of the patient population are Medicaid beneficiaries, resulting in an estimated $700 million worth of uncompensated care, the budget deficit will be $1.4 billion by 2018, according to Bloomberg.

"The safety-net role of our public hospital system has made HHC especially vulnerable to deep cuts to Medicaid, the cost of serving a rising tide of uninsured patients and the erosion of federal funding," HHC President Alan Aviles said in a statement.

Newly-elected mayor Bill de Blasio has a huge project on his hands. These deficits won't disappear overnight, but they can decrease if proactive action is taken.

One strategy to alleviate this burden is to outsource accounts receivable services to a medical claims management provider. These professionals can identify ways to bring some revenue back to these hospitals without interrupting a practice's current operations.