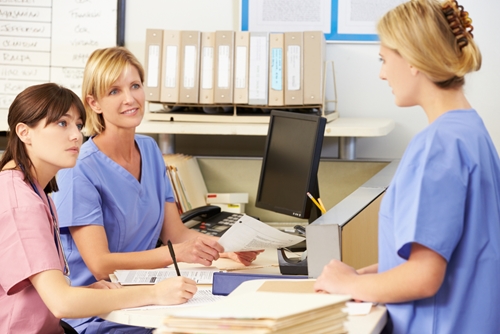 The former North Adams Regional Hospital was closed four months ago after what The Boston Globe described as a "financial tailspin," leaving Berkshire County's 40,000 residents without close access to medical care. The closure came with only 3 days notice to the public, and 500 North Adams employees found themselves out of work.

Fortunately for residents, Berkshire Medical Center has finalized a deal to preserve some care services, including a satellite emergency room. Berkshire also has maintained the physician's practices and home care and hospice services that were affiliated with the former hospital.

"This is another important step on the road to our ultimate goal, which is the restoration of a full-service hospital to serve Northern Berkshire County," David Schildmeier, spokesman for the Massachusetts Nurses Association, told The Boston Globe. "They do need more than an emergency room."

Proceeds from the $4 million sale will go to secured creditors owed money by the former North Adams Regional Hospital.

The new Northern Berkshire Campus of Berkshire Medical Center is expected to have a fully operational emergency room this month, meaning residents will no longer have to travel upwards of 45 minutes to the next closest emergency care facility.

If your facility is experiencing issues with cash flow management, it could be time to outsource receivables management in order to see a decrease in dollars written off to bad debt