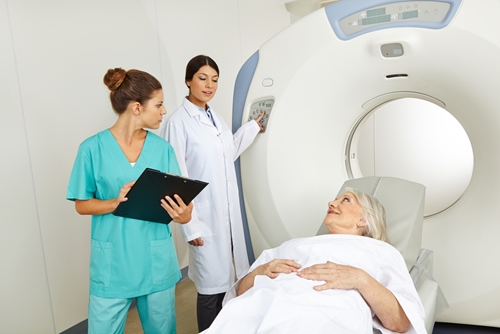 The rising cost of healthcare is a national concern, but few agree on what steps to take to effectively curb it. Millions in unpaid debt have left many hospitals struggling to remain solvent, and to continue providing the services required by their patients and community.

According to Kaiser Health News, the Harvard Medical School Department of Health Care Policy has been investigating this issue, and found one way that Medicare could reduce its budget by approximately $8.5 billion, or 2.7 percent of annual spending.

The researchers studied the popularity of 26 tests and procedures that were concluded to "offer little or no clinical benefit." By analyzing Medicare billing records, they learned that at least 1 in 4 Medicare subscribers received one of the tests or procedures from the list during 2009.

The Harvard researchers found 21.9 million instances of these procedures with little or no benefit to the patient, and the actual figure is likely even higher. While their study focused on only the 26 listed,  Dr. J. Michael McWilliams who co-authored the study wrote "There are hundreds of other low-value services," which were not considered in his report.

Since 2009, there have been many campaigns aimed at greater cost transparency and reduced waste for the healthcare industry. However, it is not known how often the listed services were provided since the 2009 data available to the study.