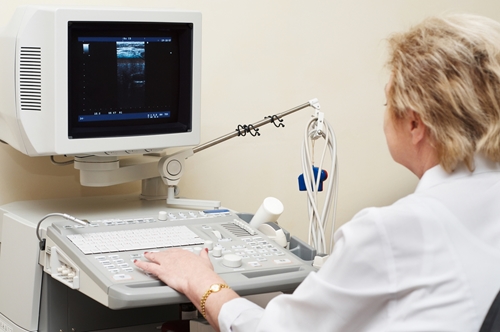 Since the Affordable Care Act invited Americans to enroll into state and federally-subsidized health insurance plans, many Americans under their employer's plan are in the position save to hundreds of dollars per year.

However, what if the employer's plan offered a plan that would keep out-of-pocket costs low to non-existent, while providing high-quality care?

At the Cleveland Clinic, a handful of businesses have created surgery bundle health care plans with them. Policyholders have the opportunity to fly to Ohio, get surgery and go home with no debt to their name, while the clinic is guaranteed a certain number of patients per year, Bloomberg reported. The Cleveland Clinic has been doing this for three years and found great success last year, bringing in more than $900 million in total profits.

This is not to say that the Cleveland Clinic did not experience its own bouts of financial hardship like other health care facilities because it did have to close "several hundred open positions and gave 700 workers early retirement," but its partnerships with companies like Lowes, the second-largest home improvement chain in the United States ensures practitioners that they will see patients year-round.

"It's a win-win-win" for patients, employers and the hospital," Michael McMillan, Cleveland Clinic's executive director of market and network services, told Bloomberg. "The patient has no out-of-pocket responsibility, employers have a better long-term financial result and we get patients."

Operational profits between 2012 and 2013 nearly doubled, which is great seeing how expenses have significantly increased since the Cleveland Clinic began offering these surgery bundle plans, Becker's Hospital Review cited. Even though the Cleveland Clinic Health System provided $171 million in uncompensated care, it was able to sustain $6.45 billion in revenue.

The clinic has completed more than 200 flying-surgery care services in three years across its 12 employer partnerships. It is unclear if the Cleveland Clinic will expand its network, but its unique service is beginning to gain traction among well-known health care facilities like  Kaiser Permanente in Irvine, California and John Hopkins Bayview Medical Center in Baltimore.

"It's new volume that we wouldn't have otherwise, which means new revenue for us," Trisha Frick, assistant director of managed-care contracting at Johns Hopkins, added. "It also gives us predictability in reimbursement rates."

While this method of care has great potential for health care practitioners, it is equally important to have enough staff to manage this larger patient population. If your facility doesn't have the resources to maintain a larger medical claims management department, consider outsourcing these services to Professional Medical Services. We can spend time communicating with patients who have been struggling to manage medical costs.