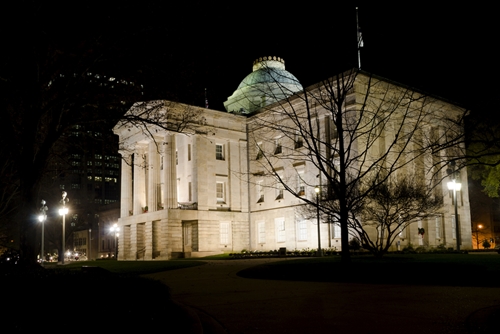 North Carolina has gained national attention due to the plight of its rural hospitals, which are fighting financial strains in record numbers. As this blog has previously explored, the situation has become so dire that one mayor of a rural North Carolina community walked all the way to Washington D.C. in order to bring attention to the issue.

As a result, many rural care centers, including Southeastern Regional Medical Center in Lumberton, are experiencing financial strains caused by Medicaid claims processing.

"Certainly an independent hospital in a more rural community is going to be more impacted because they don't have that safety net of the larger corporations to help them offset some of their losses," explained Julie Henry, a spokeswoman for the North Carolina Hospital Association told the Associated Press.

Rural communities often experience health issues such as diabetes, heart disease, obesity and kidney disease in rates well above the national average. As rural hospitals continue to face closure, many resident put off seeking care for these issues, compounding the problem.

State senators say they are currently working on a plan that will ensure coverage for rural areas with a high density of Medicaid patients, and work on expanding the Medicaid qualification criteria. Until then, hospitals currently experiencing issues with cash flow should seek hospital billing backlog solutions.