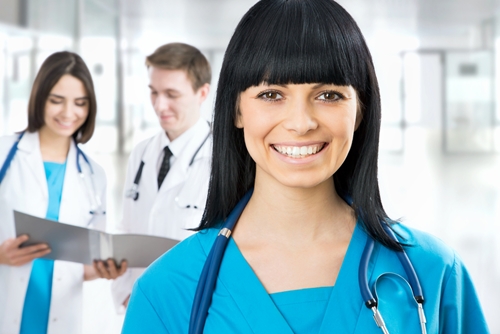 The rise in health care costs affects more than just the wallets of patients. When treatment goes uncompensated, care facilities can encounter issues with healthcare revenue cycle management that can put these organizations in jeopardy. As a result, there has been an increasing number of mergers in the industry, as organizations seek to consolidate their resources in order to continue providing quality care.

Unfortunately, these mergers can often influence the cost of care. According to a 2012 report by Catalyst for Payment Reform and analyzed by The Wall Street Journal, when providers consolidate, private insurers end up paying more for services. This has led to a 3 percent increase in payments to hospitals from private insurers. While this may not seem so significant, it is important to recall that almost $900 billion is spent in the U.S. on hospital care annually, meaning consolidation have cost patients an extra $2.7 billion.

However, many hospitals and physician practices argue that the rise in consolidations actually benefits patients. The Affordable Care Act rewards providers for coordinating care and reducing spending, which it is argued that consolidations accomplish. But according to the Wall Street Journal, the evidence to support these claims is lacking.

The Federal Trade Commission's Martin Gaynor and University of Pennsylvania professor Robert Town's research found that when mergers take place in concentrated markers, prices can climb over 20 percent. The pair argues that advancements in technology, such as the electronic medical record, can improve the coordination of care without the need for consolidation.

If your facility is considering consolidation as a result of uncompensated care, other options are available to help improve cash flow. Accounts receivable outsourcing can lead to a sharp decline in the number of dollars written off to bad debt.