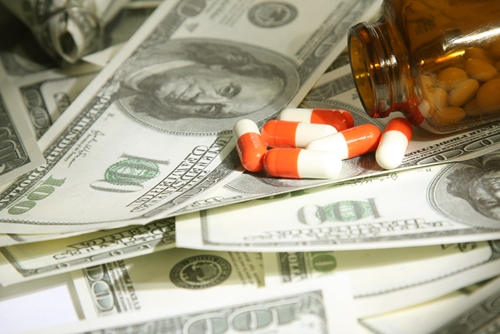 Andrew Cravenho, CEO of CBAC, an invoice financing exchange, has warned of an "unprecedented slowdown" in accounts receivable for healthcare providers as the Patient Protection and Affordable Care Act becomes fully implemented. He claims that those who believe that they will receive timely payment from the government for invoices "have their heads in the sand."

While it is not known yet how quickly the government will be responding to claims, Cravenho advises that it is wisest to assume a worst-case scenario. In an article published in HealthCareFinanceNews.com, he provides healthcare sector statistics​ that show receivables turnover ratios are worsening while inventory turnover ratios are on the rise, leaving providers with minimal cash flow.

One Louisiana practice, Mid State Orthopedic and Sports Medicine Center, has gone as far as to ask patients to prepay for treatments in order to remain solvent. Two years ago, the hospital was struggling financially due to the common problem of collecting accounts receivable from patients. Between 2008 and 2012, multi-specialty practices saw their bad debt go up 14 percent, according to a survey by the Medical Group Management Association, a trade organization for doctor practices.

Spencer Michael, the practice administrator for Mid State Orthopedic and Sports Medicine Center, explained that the recent economic downturn and the increasing cost of insurance deductibles have forced patients to put off paying their bills.

"We have to be able to be the creditor. We're essentially a bank at that point," said Michael in an interview with NPR.

Michael explained that the practice does offer free care "when they can," but that the expenses of running the practice makes it a rare occurrence. Those who cannot afford Mid State's up-front prices are advised to seek treatment at the local "safety-net" hospital.

If your practice or administration is currently experiencing a backlog of healthcare accounts receivable, consider outsourcing accounts to Professional Medical Services. This allows for more focus on collecting large past-due accounts, and builds up a cash reserve for when the Affordable Care Act is fully in effect.