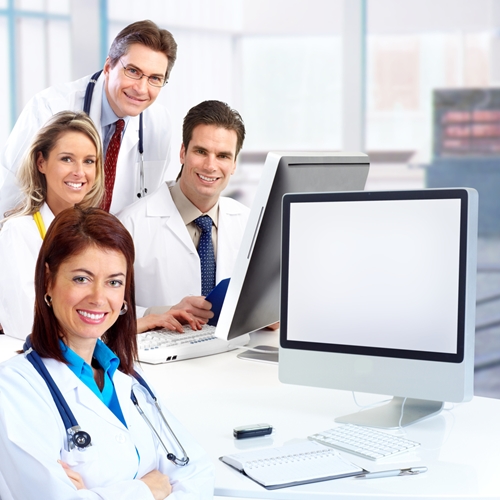 Although the financial crisis and subsequent recession have hindered U.S. economic growth these past few years and made it difficult for private organizations to hire as much as they'd like, the health care market has been fairly successful. Ultimately, while consumer spending might be down in some areas, people are still going to get sick, which keeps hospitals, doctors' offices and other medical facilities staffed.

However, assumptions about how this fact influences hiring in the industry are starting to change. Experts say that a number of factors, many (but not entirely) related to the confusions stemming from the Affordable Care Act, are causing organizations to slow down on the hiring process. According to the federal Bureau of Labor Statistics, hospitals added 14,000 jobs between January and August of this year. During the same time frame in 2012, hospitals added 34,000 jobs.

Caroline Steinberg, vice president of trend analysis for the American Hospital Association, gave a statement on the matter, indicating that the sharp decline in hospital hiring is a major contrast compared to what we typically see in the industry.

"Hospitals have been a pretty steady source of employment growth even in times of recession," Steinberg said. "Except for this year, we've seen that really flatten off."

Just because hospitals are hiring fewer workers does not mean people are going to stop getting sick. The need for help is not going away. In fact, considering the confusion surrounding the Affordable Care Act, some departments—particularly on the administrative and financial side—may need more assistance. Partnering with a third party health care accounting and billing provider can help understaffed departments ensure they continue to operate efficiently.