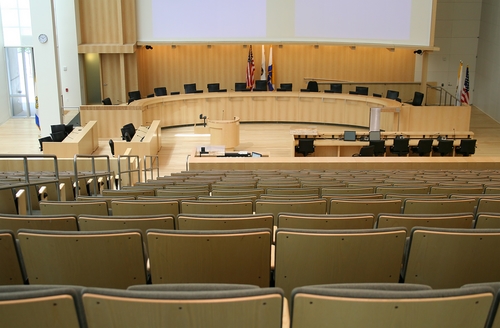 Typically, when legal action is taken following an issue regarding medical finance, it's the patient who is victimized and forced to take action against the health care organization. However, that's not always the case.

Pearl River County Hospital in Mississippi is taking legal matters into its own hand by suing 12 defendants, claiming they "defrauded the hospital and Medicare and allegedly fraudulently misrepresented the 'scope of their work' to the hospital board of trustees," according to a report from the Picayune Item.

While the suit was filed earlier this month, the actions date back a number of years. In June of 2010, former hospital administrator Mike Boleware, one of the primary defendants in the case, was hired by the hospital. In 2012, it was discovered by the board of hospital directors that there were close relationships between the board of trustees and employees such as Boleware.

The details of the case are likely to come out in the court proceedings, but it's likely that finances were manipulated for a number of years. Something like this can happen if hospital staff are unable to monitor the operations going on around them. In many cases, this could be the result of being burdened by work that the financial departments lack the resources to handle internally. In this situation, working with a third party accounts receivable cleanup provider can ensure operations run smoothly, allowing those tasked with monitoring employee behavior to notice if any transgressions take place.