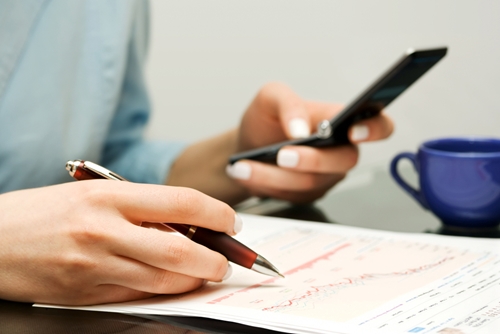 An investigation conducted by ABC News has revealed some startling facts pertaining to the health care industry. Markups are at an all-time high, and are the primary reason behind some of the nation's most expensive medical bills.

The news source investigated the case of Tracy Rud, a mother of one from Atlanta, who went through urgent gall bladder surgery this past April at Northside Hospital-Cherokee. She received a bill that initially totaled roughly $40,000. After making a number of insurance adjustments, she still was asked to pay $20,000, a total that was far beyond her financial capability.

"I wanted to cry," she told the news source. "I just thought, 'This is way too high.' … I was just flabbergasted at what health care costs in the hospital."

The investigation led to an itemized comparison of each charge on her bill. Investigators took note of every item she was charged for, ranging from surgical tools to medication, and compared those exact items to their respective costs in a medical supplies catalog. What they found was shocking.

For example, Rud was charged $15 for a blood pressure pill she was given during the procedure. It was determined by looking through the catalog that the hospital could pay as little as 3 cents for it. Five bags of simple IV fluids during her three-day stay in the hospital cost Rud $148.50, even though the catalog listed each bag at $1.17.

Of course, the billing and accounts receivable department does not always have control over pricing, but stories like this showcase the importance of financial department efficiency. With the help of a third-party provider, hospital accounting departments can ensure that at the very least they are properly managing all billing processes to alleviate the risk of subsequent patient disputes.