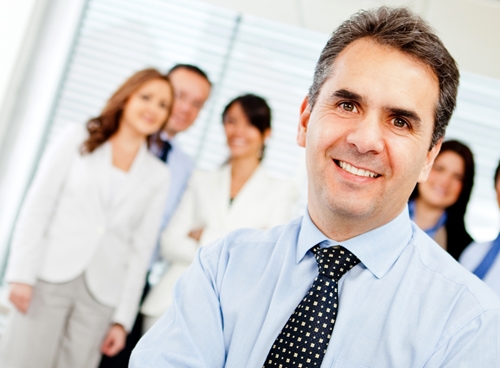 Mercy Medical Center in Cedar Rapids, Iowa, is going through a major change regarding its financial staff. Due to a decline in reimbursements and patient volume, the hospital had to remove 12 employees from its billing and accounts receivable department and give them different positions within the financial sector of the organization, according to a local ABC affiliate.

These 12 positions were eliminated in early November, according to Mercy spokeswoman Karen Vander Sanden. The 12 employees' new positions are currently unspecified, but Sanden assured stakeholders via an email statement that they were all being "fully supported."

She also gave light as to what may have been the catalyst behind the move.

"Healthcare reform is driving fundamental changes in how care is delivered across the nation," she said in the statement. "These changes are resulting in declining reimbursements and volumes locally as well as nationally."

According to the news source, hospitals around the country are making similar reports, but regardless of the reason behind the change, it's important for any medical organization to ensure staff changes do not disrupt patient services or cash flow. With personnel in different positions, Mercy Medical Center must ensure its insurance reimbursements are not compromised, particularly considering that they are currently at a premium.

Working with a third party provider of billing and accounts receivable services can alleviate this concern. These professionals can serve as a constant in your workflow and ensure all low-balance and lingering accounts are managed in a timely manner. Health care finance changes are likely imminent across the industry, so now is the right time to obtain these services.