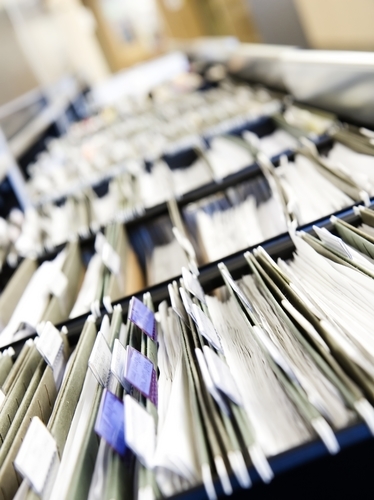 For medical professionals, clerical work and insurance documentation have come to define their average day. Unfortunately, this excessive paperwork can come with a hefty pricee. According to the Institute of Medicine (IOM), the U.S. spends about three times as much on healthcare administration and insurance per capita as neighboring Canada.

The IOM also found that the U.S. spends $361 billion annually on healthcare administration, roughly double the treatment costs of heart disease and triple the cost of cancer. But in a finding that could help explain the rapidly rising cost of care, the IOM explained that they consider as much of half of these costs to be unnecessary.

The arrival of electronic health records have actually increased the time spent on medical documentation for many providers. According to a 2010 American Medical Association (AMA) survey, the average provider spends at least 20 hours a week on insurance administrative tasks. The survey, the most current information available, but already four years old, also found that for every minute a provider spends outside of direct patient care, their practice looses an average of $4-6.

As medical professionals and providers alike struggle with the sheer amount of documentation they encounter, errors are bound to occur. Fortunately, according to its fifth annual National Health Insurer Report Card, error rates on medical claims dropped from 19.3 percent in 2011 to 9.5 percent in 2012, resulting in an estimated $8 billion in savings. However, the report also found that the commercial health-insurance industry still paid the wrong amount for nearly 1 out of 14 medical claims.

If your facility is currently struggling with cash flow as a result of overbearing insurance documentation requirements, it could be time to review current accounts receivable management practices. The decision to outsource receivables management can often lead to a sharp reduction in losses due to missed filing and appeal deadlines, as well as a more manageable claims load per collector.