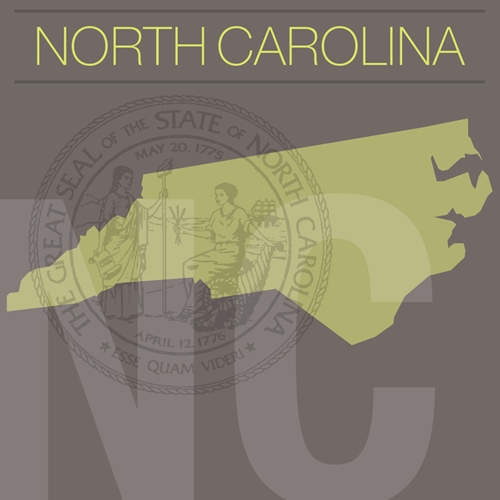 Adam O'Neal, mayor of Belhaven, N.C. has begun a 14-day, 273 mile walk to Washington, D.C in an attempt to draw attention to the crisis being faced by rural hospitals in the country. This blog has previously reported on the challenges being faced by rural care facilities, as they struggle to remain solvent despite shrinking insurance reimbursements and dwindling federal aid.

Mayor O'Neal's walk was triggered by the closure of Vidant Pungo Hospital in the small town of Belhaven, North Carolina. After negotiations to try and save the financially struggling not-for-profit hospital failed to reach a solution, the critical-access facility shut its doors to the public on July 1.

Vidant Pungo was originally supposed to have been replaced with a 24-hour, multi​-specialty care clinic, according to Modern Healthcare, but an agreement could not be reached as to who would become the new owner/operator of the facility. This leaves the surrounding community without access to hospital or emergency care services, meaning area residents will now have to travel as much as 80 miles to receive hospital care.

According to the National Rural Health Association, fifteen rural hospitals closed their doors in 2013, and seven have already gone under so far this year. To Mayor O'Neal, this is a frightening and dangerous trend.