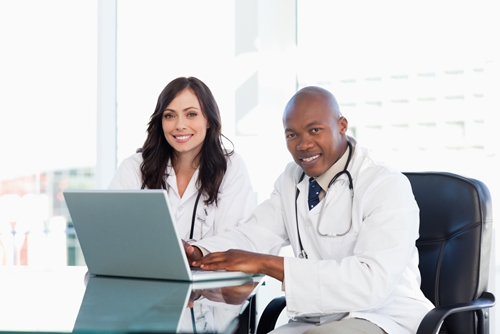 In a time when many hospitals are struggling with the bad debt left as a result of uncompensated care, facilities in Ohio have seen a marked decline in cases of patients unable to cover the cost of treatment.

Last October, Ohio voted to expand its Medicaid program by accepting $2.5 billion in federal grants under the Affordable Care Act. According to the Associated Press, the funds would be used to provide coverage for approximately 366,000 Ohio residents that fell into what is known as the "Medicare Gap," who earn less than 138 percent of the federal poverty level.

As a result, fewer uninsured Ohio residents have been making an appearance at area emergency rooms, diminishing the dollars written off to bad debt.

"Ohio was a ahead of the curve on this, and it puts us in a little bit of a better position from a financial standpoint," Bryan Bucklew, president and CEO of the Greater Dayton Area Hospital Association, told the Associated Press.

"A year ago, you had a lot of people, including in Ohio, talking about how do we not do Medicaid expansion. We're seeing a 180-degree reversal now in these states that previously said they don't want to do Medicaid. Now they're trying to figure out how do we set up a program like Ohio's."

The Associated Press reports that even in states like Arizona, which in the past staunchly opposed Medicare expansion, are now reversing their opinions.

However, the process of turning attitudes away from negative stigmas surrounding Medicare expansion could take time. If your facility is currently struggling with healthcare revenue cycle management, then the decision to outsource receivables management could result in a decrease in the dollars written off to bad debt as well as a more manageable claims load per collector.