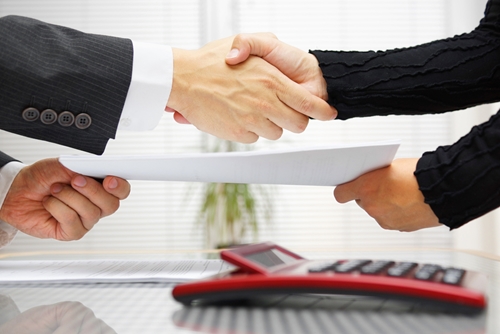 In 2015, the health care sector was responsible for a sizable percentage of merger and acquisition deals, and the trend is expected to continue throughout 2016. A new survey by accounting and consulting giant KPMG predicts health care providers and the pharmaceutical and biotechnology industry will drive the most M&A activity this year.

Over the last year, mergers involving pharmaceutical companies, device makers and health insurers racked up a total worth of $687.5 billion, according to Dealogic, a financial information firm. Of the 553 M&A professionals surveyed by KPMG, 60 percent reported that pharmaceutical and biotechnology companies were among their most active of the year, and 47 percent of them believe that they will see more of that in 2016.

According to Bill Baker, the leader of KPMG's Healthcare and Life Sciences Deal advisory practice, this increase in merger activity is largely motivated by financial needs. In a consumer-based climate that demands technology for better care and communication, merging has been a necessary step in ensuring reimbursement and financial efficiency.

"Healthcare is facing a great deal of upheaval because of the profound changes influencing finance, regulation, supply chains and technology, both for their own information systems and the science behind new treatments," Baker told Modern Healthcare.

At a health care media day in Nashville at the beginning of 2016, West Johnson, KPMG's health care provider solutions principal, explained that both providers and insurers are facing these challenges, particularly with changes in reimbursement. This is why M&A has seen so much activity with the health care sector, notably in the merger of two large insurers, Aetna and Humana.

While the survey shows anticipation for more mergers, experts debate the exact results of these business consolidations. The hope, at least from consumers, is that it will mean lower health care costs. Johnson said that anti-trust regulators on both state and federal levels are also keeping an eye on these mergers.