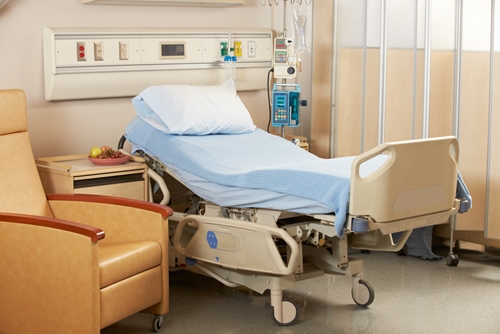 According to local news source the Valdosta Daily Times, as many as 15 rural or "critical access" care centers in Georgia could be closed within the next two years. With eight such hospitals already having been closed in the state, this represents a worrying trend for local residents.

Financial pressure has been put on these rural care centers as a result of several converging trends. Shrinking federal reimbursements, physician shortages, patients seeking specialists in urban centers and the rising cost of care have created an economic environment where it is difficult for these facilities to continue providing quality care.

According to the source, Georgia also has the third-highest uninsured rate in the country, as well as the sixth highest poverty rate. These factors also contribute greatly to the problems facing accounts receivable management professionals at critical access facilities.

Georgia also recently decided to forgo expanding Medicaid coverage, which would have spread benefits to over 500,000 people in the state. People in rural areas are already twice as likely to be dependent on Medicaid, but the decision was made on largely political grounds, according to Timothy Sweeney, the director of health policy for the Georgia Budget & Policy Institute.

"Many people objecting to the Medicaid expansion have done so on the grounds that the federal government doesn't have the money to do it," Sweeney told the Valdosta Daily Times. "It is a bad idea from a federal spending standpoint. This alternative would result in more federal spending."

With little relief in sight, critical care access facilities in the state need to ensure that they are reimbursed properly for treatments provided to continue offering quality care. The decision to outsource receivables management can result in a drastic reduction in the dollars written off to bad debt, as well as provide a more manageable claims load for in-house staff.